Justin to be honoured 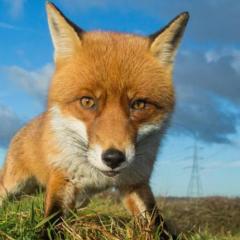