Is Notts building something special under the Reedtz brothers? 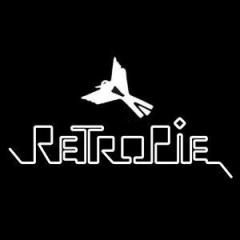