Trouble at the game today 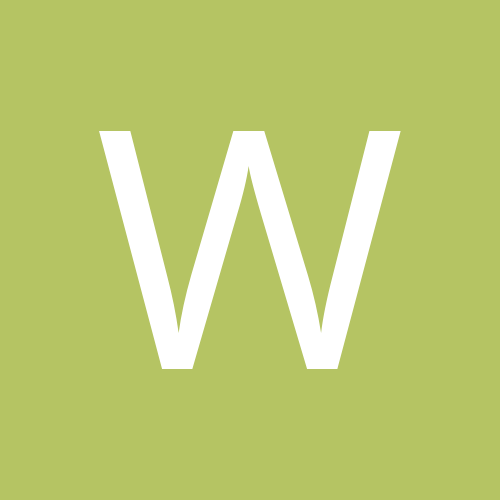