ARLukomski's Match Vlog: Que sera sera, whatever will be will be, we're going to Coventry! 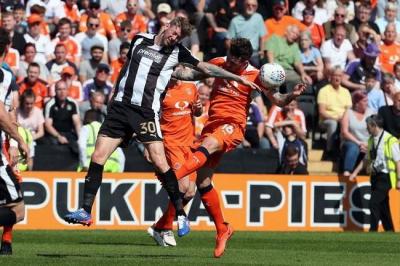 The Magpies, who had sealed a playoff place but could not go any higher than third following the loss to Grimsby Town, played out a bright game against their promoted opponents.

Neither side could break the deadlock, however, in a game that had an end-of-season team and with neither side having anything much to play for, except for where Notts would finish in the playoff positions.

As it was, Kevin Nolan's charges finished fifth in the table and would find themselves up against sixth-placed Coventry City - the side that beat them 3-0 in the season opener - in the semi-finals.

PON vlogger ARLukomski was at the game and shared his thoughts before, during and after the stalemate - here he is doing his thing!