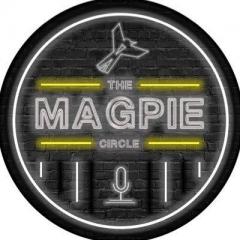 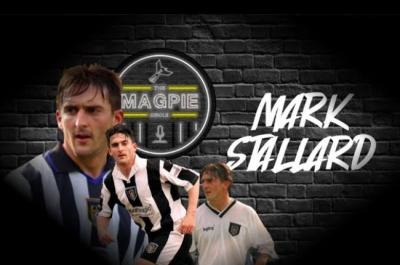 Stallard is a Notts legend and one of the top goal scorers in the clubs history. A fans favourite among the terraces, he won the player of the season award twice, for 2000-01 and 2002-03.

In this edition, Paul and Mark talk about the latter's career at the Lane, pre-season trips to Thailand and Brunei, and his current role as a co-commentator for BBC Radio Nottingham alongside Charlie Slater.