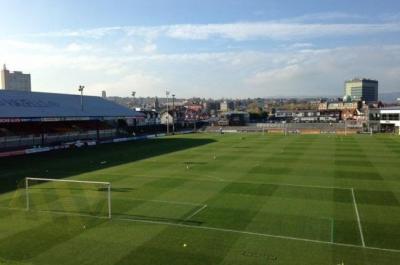 Notts County were held to a 0-0 draw by Newport County at Rodney Parade on Saturday.

In a game of few clear-cut chances, the Magpies had to settle for a point which saw them end the day fifth in League Two.

Notts were more dangerous than their opponents, with Lewis Alessandra and Jon Stead both going close.

Four minutes were added on at the end of the match, towards the end of which Notts forced a succession of corners.

However, there was to be no breakthrough as the game ended goalless.

Here are the official match highlights from County's YouTube channel, which we have shared here for you.