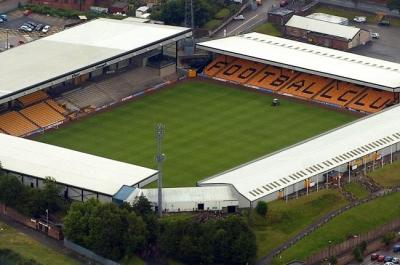 Notts County's impressive run this season continues to gather pace after a 1-0 win at Port Vale on Saturday.

The Magpies faced their third League One-relegated opponent in their first five League Two games of the season at Vale Park in the first weekend of September.

However, the Valiants have not been in good form this campaign, and they succumbed to a defeat at the hands of Notts thanks to substitute Lewis Alessandra's second-half strike.

Despite going down to ten men due to Shaun Brisley's injury after all three substitutions had been made, Kevin Nolan's charges continued to impress and saw the game out with little trouble.

The result sees the Magpies in an impressive fifth-place position (or joint-third if you will) in the table, with 10 points from five games.

And if you want to relive the performance - and of course the celebrations for the goal and the final score - Notts County's official YouTube channel has got the highlights up.