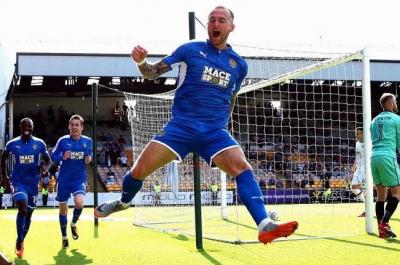 September 2017 is now over, but as foundations go, Notts County have laid some great ones over the month, with a huge six wins from their seven games.

So who have been the standout Magpies players in September and how do they line up?

Pride of Nottingham, alongside a selection of Notts County fans, have come together and, following much deliberations, drawn up a September starting XI.

So to all those picked, well done and keep up the good work going into October and for the rest of the season!

Share your thoughts about our picks for team of the month on Pride of Nottingham by signing up to the website, visiting the forum and joining in the chat with hundreds of fellow Notts County fans.