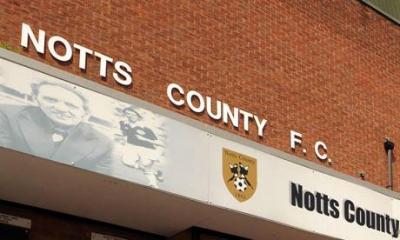 Guy Branston, Notts County's head of recruitment, has left the club after 15 months on the same day as the retained players' list was released.

The 37-year-old joined as chief scout in February 2015 and has played a role in recruiting players for the struggling League Two outfit.

Option to extend contract taken up by the club: Jordan Richards

Do you agree with the departures and retentions? Share your thoughts on Pride of Nottingham by signing up to the website, visiting the forum and joining the conversation.