Keith Curle: 'Carlisle United did enough to get a result at Notts County' 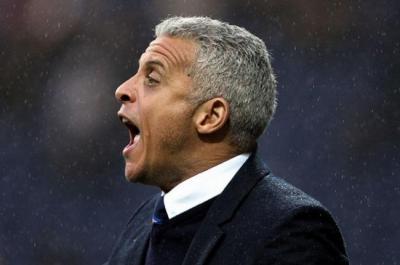 Keith Curle has claimed that Carlisle United “did enough to get something out of the game” despite being beaten 2-1 by Notts County in midweek.

The Magpies, who were desperate to get back on track following defeat to Swansea City in the FA Cup and League Two bottom side Barnet, raced into a two-goal lead by half time through Jon Stead.

Although Jamie Devitt halved the deficit on 75 minutes, the Cumbrians couldn't make the most of the remainder of the game, plus seven minutes of injury time, to beat Notts.

“It’s disappointing. Performance-wise, we did enough to get something out of the game,” Curle told the News & Star.

“With our dominance of the ball in the final third, we had the majority of the play in that area.

“They’ve got two good lads up front [Stead and Shola Ameobi] and they are hard to play against in the way they kill the game.

“But we built up momentum and showed good character to come back from 2-0 down.”