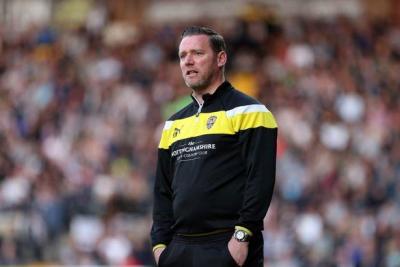 Notts County have announced their squad numbers for the 2018-19 campaign.

One of the standout news is that manager Kevin Nolan has given himself number 44, implying he could take to the pitch at some point during the season.

Kristian Dennis has been given the number 9 shirt, while Ben Hall takes 6 and Ross Fitzsimons is officially the number 1 this term.