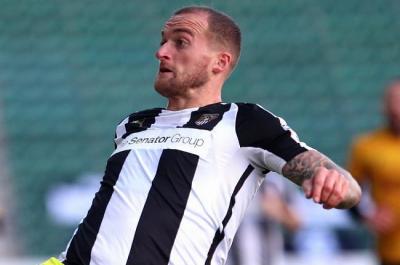 Lewis Alessandra has stated that Notts County want to “go one better” next season in achieving promotion from League Two.

The Magpies were in the promotion hunt virtually all season but were defeated by eventual playoff winners Coventry City in the semi-finals.

Since then Notts have made several high-profile signings, including Enzio Boldewijn, Kane Hemmings, Kristian Dennis and David Vaughan.

“We want to go one better, that’s the way all the lads feel in the dressing room,” Alessandra told the Nottingham Post.

“I think the signings have shown real intent and personally I would be very disappointed if we don’t better what we did last season.

“I am looking forward to it, we’ve made some good additions which has really increased the competition for places.”