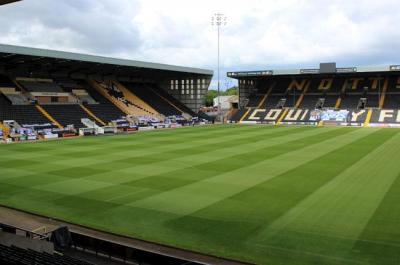 Notts County has confirmed which players have been offered new deals after the 2019/2020 retained list was published on the official website.

Neal Ardley said via the OS: "This is always the toughest day in a manager’s calendar, but it’s especially difficult this year as we are saying goodbye to great lads who have given their absolute all to the cause

The relationship I have with these boys goes beyond that of a typical manager and player. They have all bought into mine and the club’s philosophy and helped take us to a play-off final and an FA Trophy semi, achievements we could only have dreamed of at this stage last year." He added.

"Unfortunately football is a cruel sport and disappointing news is par for the course in any player’s career. All I can do is publicly thank each of them for their efforts and wish them all the very best for the future." Ardley added further.

Whilst 3 of the 5 come as no surprise, Regan Booty, and Tom Crawford does due to their potential.

The Pride of Nottingham wishes all of the players departing Meadow Lane all the very best.