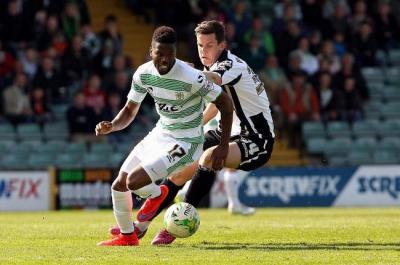 Notts have met Yeovil 18 times in their history.

Notts have only ever won once at Huish Park and that was in March 2005 (that was the first time Notts had played Yeovil at Huish Park). Since then Notts’ record away at The Glovers has been: Played 7, Won 0, Drew 3, Lost 4.

In those 7 games, Notts have only ever taken the lead in one.

Head to Head stats and where they rank in the league

Enzio Boldewijn has returned ahead of schedule from injury for Notts and may feature in Saturday’s game.

David Vaughan could return to the Notts side whilst Andy Kellett is touch and go.

Centre-back Omar Sowunmi will not be available for Saturday’s game, as he continues to recover from damaged ankle ligaments.

Yeovil will also be without midfielders Alex Pattison and James Bailey.

Matt Worthington will be in contention to start having recently signed from Bournemouth.